As you progress through the Kaida facility, you will inevitably face boss enemies, very tough foes who require a level of strategy to defeat. They must be defeated in order to progress.

A boss will always appear after completing a set amount of areas in each floor.

There are a set number of bosses for each floor that you have a chance of encountering.

Bosses can come in a few variants, affecting their performance and healthbar. 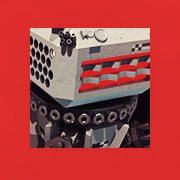 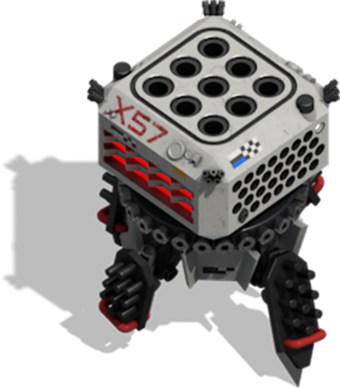 Experiment 57 or Spider Boss is a large quadruped robot that perpetually moves in your direction. Its attacks include:

On the ground are scattered hazards that impede movement, such as barbed wire and spike traps. There are a few concrete blocks that are placed in regular formations on the left and right sides of the arena.

Experiment 57 is manageable as long as the player never stops moving and keeps at medium range. The multiple hazards on the ground encourage the player to never sit too long in one area, or else they expose themselves to damage from the spikes or slowdown from the wire. When battling at extended range, Experiment 57's only real threat lies in its mortar, which is dodged easily with dashing. The missiles can be sidestepped if the player allows the to get close enough: when they are sufficiently near, it is possible to sidestep in a direction perpendicular to where they come from.

Hack the Server is a defense boss fight in which you must defend yourself while hacking a Kaida server. During the process, waves of enemies will spawn around the arena and try to disrupt your progress. When the server is fully hacked, it explodes and enemies stop appearing. Enemies spawned include:

The server lies in the center of the arena. To hack it, the player must remain close, with hacking speed being proportional to distance: when far enough, it reverses at a slow pace. After a set time has passed, the 808 Hovertank appears.

For a turtle strategy you may trigger the fight, moving past the server and hiding behind the center north section of wall, if you hug the wall you will still hack the server. Your main focus should be to dispatch the enemies spawning further north of you, occasionally checking below for enemies approaching your cover. Should one of the larger enemies spawn on the north side proceed to the outer perimeter moving clockwise until they are dispatched then return to your wall.

Hacking the server is a battle in which it is useful to stay aware of threats coming from all directions. Since it is difficult to see the spawning locations of enemies when huddled in the center, patrolling away from the server can become a useful compromise between hacking speed and area denial. In times of need, it can also serve as cover. Quickly circling around it is an easy way to break engagement and wait for shields to recharge.

Most enemies spawned here are relatively easy to dispatch and require no particular mention. The Hovertank is no different: it is slow and its dumbfire missiles pose little threat when sidestepping and dashing through. 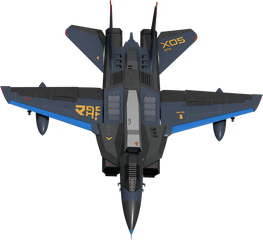 At the beginning of the fight you will spawn directly in front of the Raptor, flanked on either side by concrete pillars. The Raptor starts with two hardpoint mounted gun pods with their own separate health meters, these can track and fire independently of the Raptor.

A common strategy involves rushing to the top side of the room in a diagonal line, forcing the Raptor to only be able to strafe, the player then moves ahead of the Raptor and shoots when a large enough lead is gained. The Raptor Type E will continue strafing while shooting its fusion rounds, occasionally launching dumbfire missiles in a vertical arc, dropping cluster bombs, or releasing ion orbs in a circular arc. Occasionally Workerbots will be spawned that you will have to manage.

It is very important that you keep the firing movement speed debuff in mind, as shooting at the wrong time may cost you your life.

If you are in a tough spot you can always hide behind the concrete pillars, but be careful as they will fall apart after a couple hits.

An Armored Personnel Carrier with high health packed with weapons and equipment. The APC is racing to escape and you must kill it before it does. Proceeding to the right there will be 3 "checkpoints" and 2 ammo crates. This is a DPS race. As the android proceeds Room Clearing Units will spawn and try to dispatch it. If the Android inflicts significant damage to the APC 3 Enforcers will deploy out of the rear spilling equipment. This can be credits, chests, upgrade kits, items, ammo, health vials etc. The first checkpoint is 2 Drone Turrets, followed by 2 Gatling Turrets, finally 1 Laser Turret. If you deal enough damage to destroy the APC you will receive a Boss Chest and your curses will be removed. 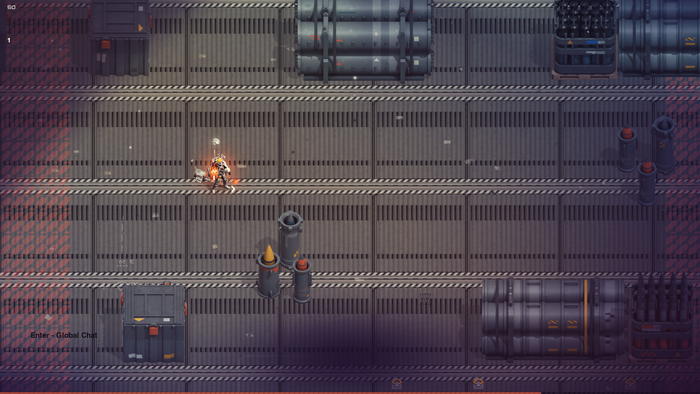 Soon after arriving the belt will begin to move. Either of the far ends in red will prevent movement and inflict damage over time on you until dead.

As you move basic enemies will begin to spawn. Turrets and drones. Obstacles will come into view and you must navigate and survive to reach the end. 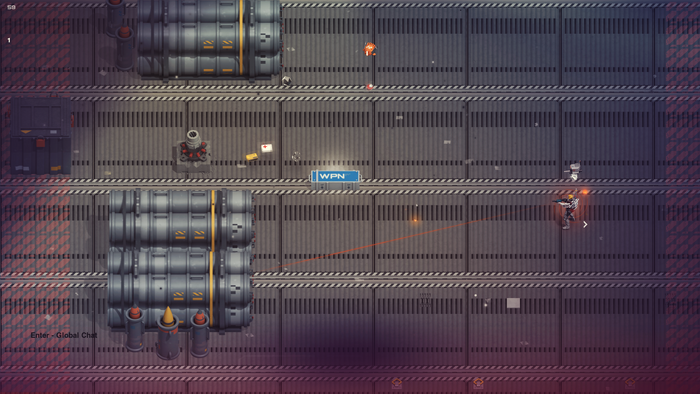 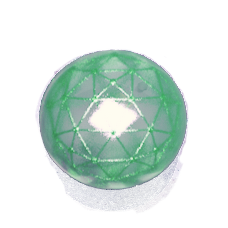 The unstable mass is similar to enemies fought in the arena. It is a large gelatinous slime that has the ability to split itself via binary fission. It is slow moving and hard hitting but with the right approach can be easily dispatched. The battle takes place it a cicular room with no cover one ammo crate in the bottom left and one in the top right.

After entering the room the battle will start immediately. Unstable mass will spawn 3 "Blob Spawners" and will slowly approach the android and body slam when in range. This can in some cases 1 shot the android. The body slam also does a small amount of damage to the Mass.

Blob Spawners are slightly smaller and do not directly attack the android. Blob Spawners do however birth "Blob Adds" in clutches of 3. The Blob Spawners usually move to the outer edges of the room, their movement is generally uncoordinated, there they will continually spawn Adds until they're handled.

The Adds do not always immediately aggro the android, this can have the unfortunate effect of being swarmed by adds that were off screen. The Adds have no ranged attacks and will rush the player dealing damage on contact. Adds can in most cases outpace the android. After Unstable Mass reaches half HP it will spawn a final 3 Blob Spawners. 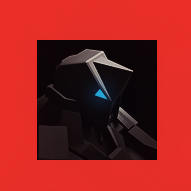 After moving forward you will fight 3 stronger versions of the red guard.

One sniper, one incinerator, one riot guard, all behaving as those enemies normally do.

It is heavily recommended that you kill the sniper first, and then keep distance from the other two. 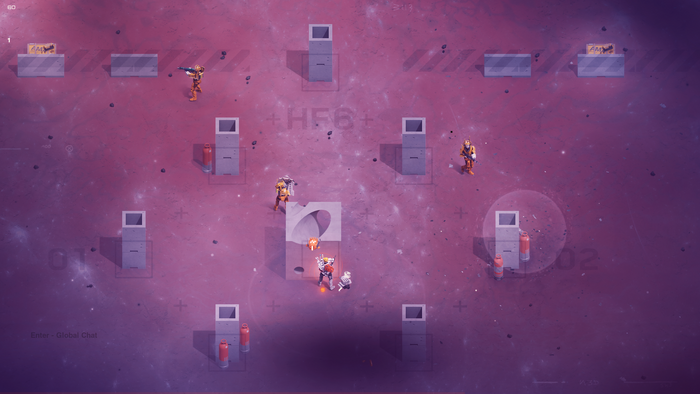 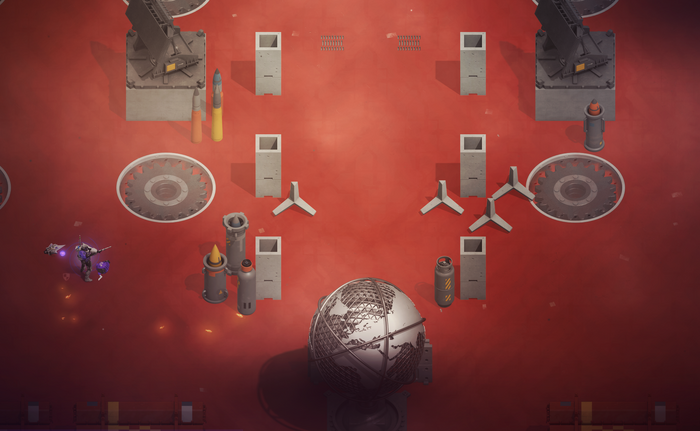 A safe room where the player spawns in. There are no threats here, except for poison gas which seeps into the entire arena after lingering for 20+ minutes.

A difficult mini-boss fight between two elite tanks. Take out the one on the right first! 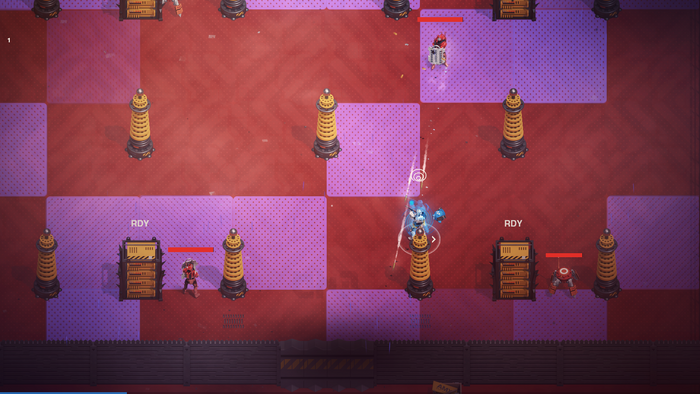 A considerably difficult battle just before last defender. The player must hack the servers in the corners of the room in order to open the last gate.

The floor tiles will flash between safe and harmful. (see above.)

Remember to be patient, leave the tile you're on immediately if it starts to fade into being harmful. 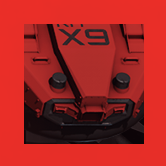 The Final boss of the game, a large, hover tank like machine equipped with a huge array of weapons: 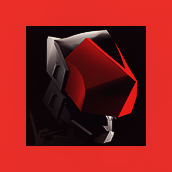 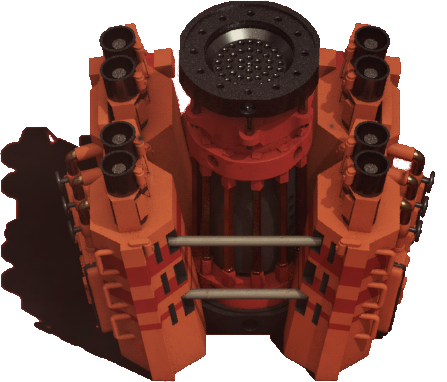 Tasked to stop Armageddon, this level plays similar to HACK THE SERVER boss with the very important difference that you should not roam around the room. The device has two counters, top one indicates how much you've manage to hack, bottom one indicates how close Armageddon is to triggering.

You win the level by making the top bar fill up before the bottom bar does.

Just like the server room, enemies will teleport in, including: Red Guard Nemeses, Red Guard Protectors, B Offenders, Particle Mortar Drones, Red Guard Ion Troopers, a wave of Gatling Gliders at around half the bar, and a wave of Hovertanks at around 90%.