Floors are sets of rooms which the player must progress through to win. Rooms are the individual areas that compose the floor.

All the floors are as follows: 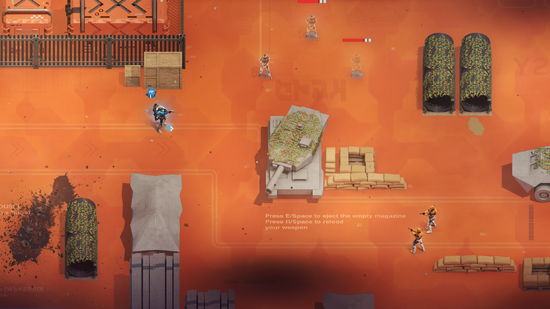 The first floor is simple, with few challenging elements. The first floor always consists of four rooms, with a selective teleport and a boss stage afterwards. The difficulty of these floors can be increased if the player enables the lightning start difficulty modifier.

The first floor has three potential variations, only differing in visuals and map layout: 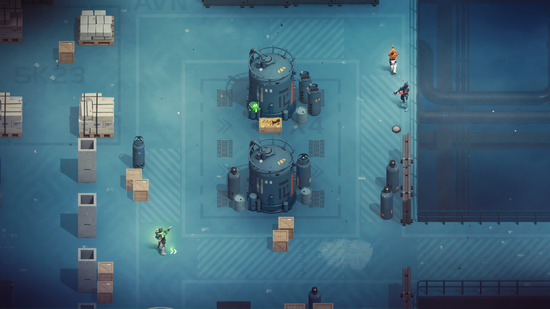 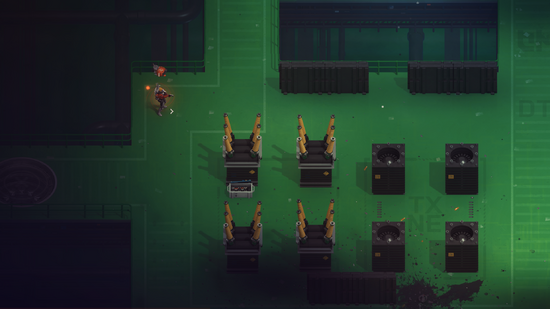 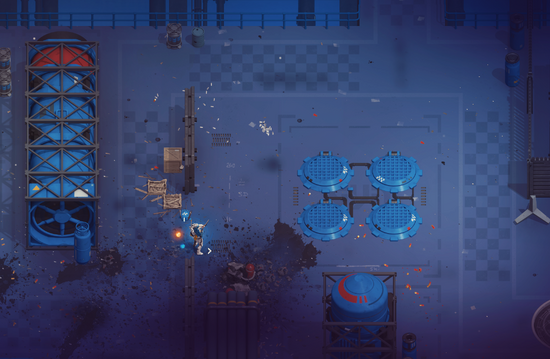 A very strange alien environment, used to test teleport tech that the Chrono Troopers use. Combat may cause a visual glitch in the simulation. Enemies here hit hard and are difficult to avoid. Has two rooms and a selective teleport that overlaps with the boss. 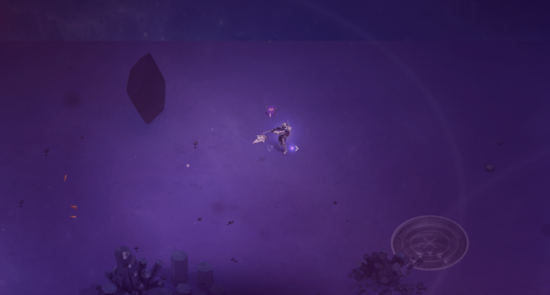 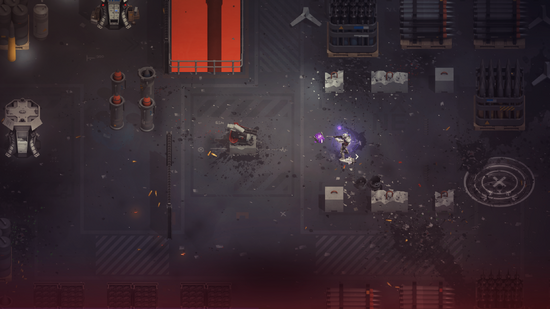 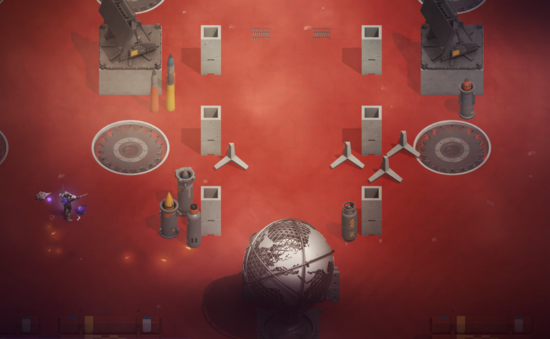 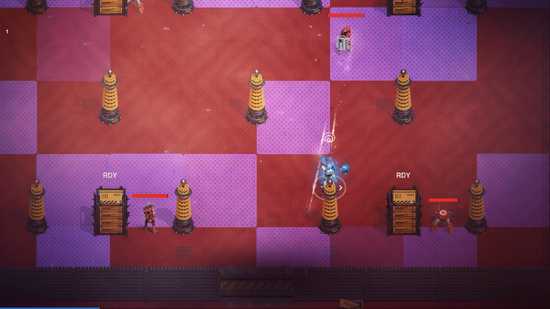 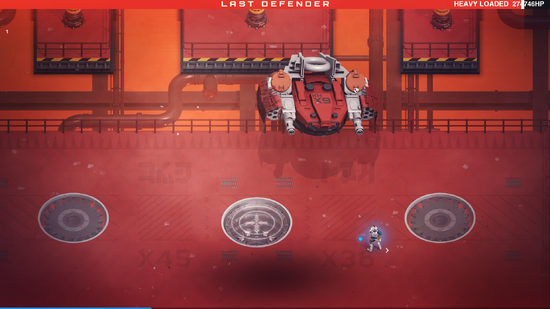